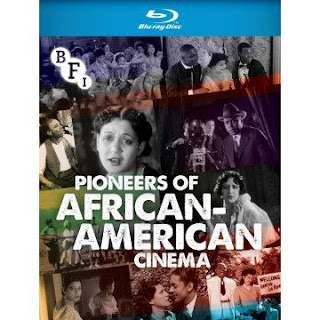 If you are teaching film or video at a college, whether history or theory or production, here is some Black cinema beyond the mainstream. This is a starter list to get things going. Once you begin the research, you’ll find a whole universe.

Indie and avant cinema - films and videos, shorts and features and art projects. Most of these are educational sale prices, of course colleges are going through tough budget times, but these filmmakers are worth the extra effort. Many should be on Kanopy too. 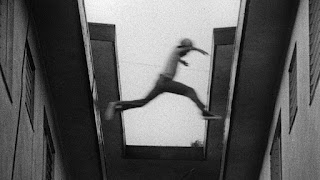 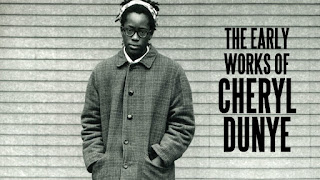 Billy Woodberry
And When I Die I Won’t Stay Dead
http://store.grasshopperfilm.com/and-when-i-die-i-wont-stay-dead.html 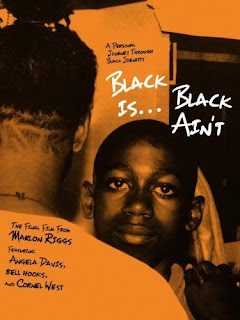 Terence Nance
An Oversimplification Of Her Beauty
http://store.cinemaguild.com/homevideo/product/5186.html