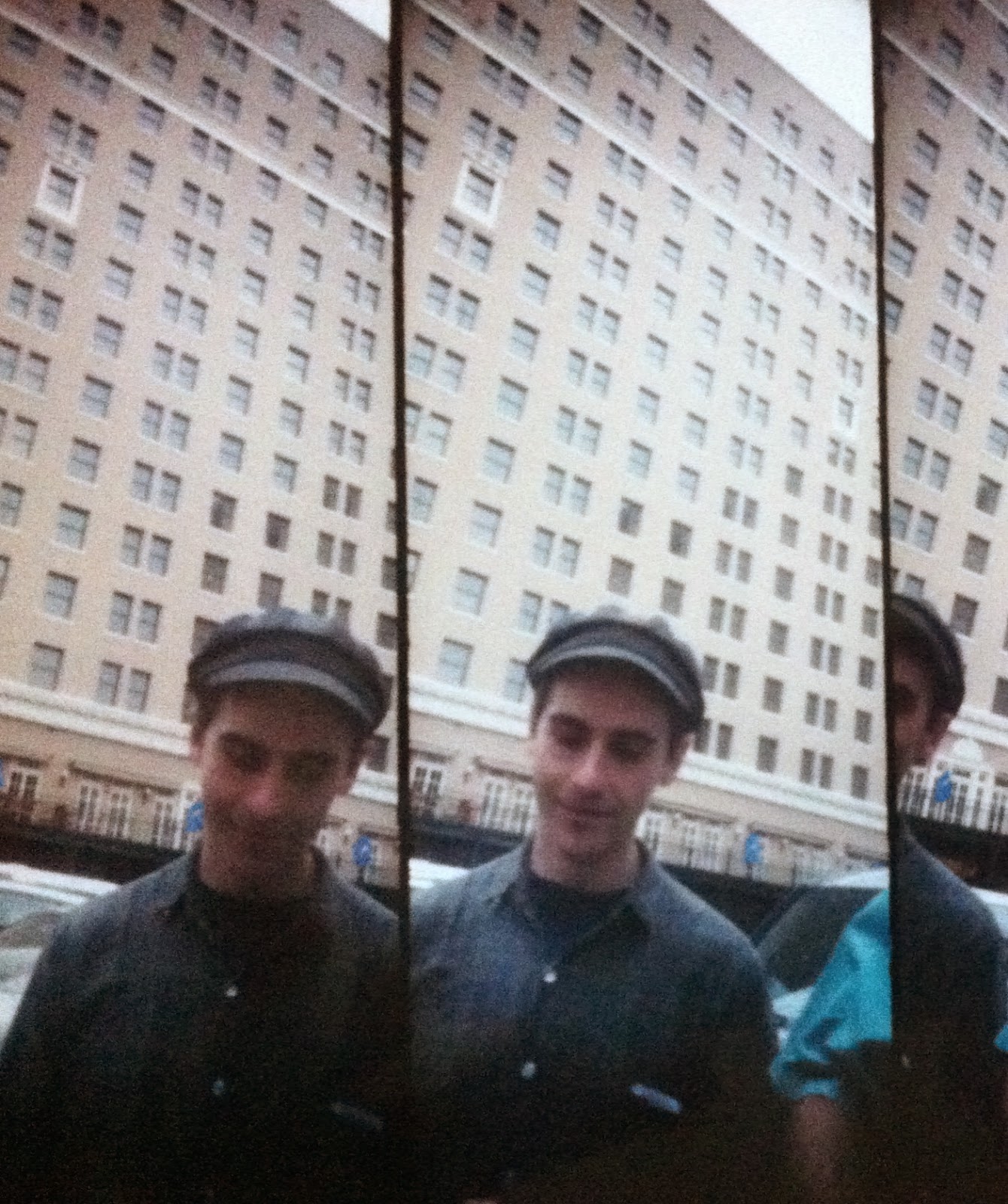 Jem Cohen has been making films since the 1980s, from legendary short shorts (This Is A History of New York) and mystical longer shorts (Lost Book Found) to inspiring features (Benjamin: Smoke co-directed with Peter Sillen, and Fugazi: Instrument). He captures people in such a way that you feel an innocence that movie cameras used to capture 100 years ago.

We talk about his latest feature Museum Hours, new projects, his friendship with Chris Marker, motivations behind filmmaking and how American audiences are still surprising and strong. Jem is philosophical, often working alone with a camera on a street corner - but he is also a fun-loving humorous guy.


all podcasts are available here for streaming or download, and on iTunes for free under Cinemad.
photo by Mike Plante at CinemaTexas, I think 2006.