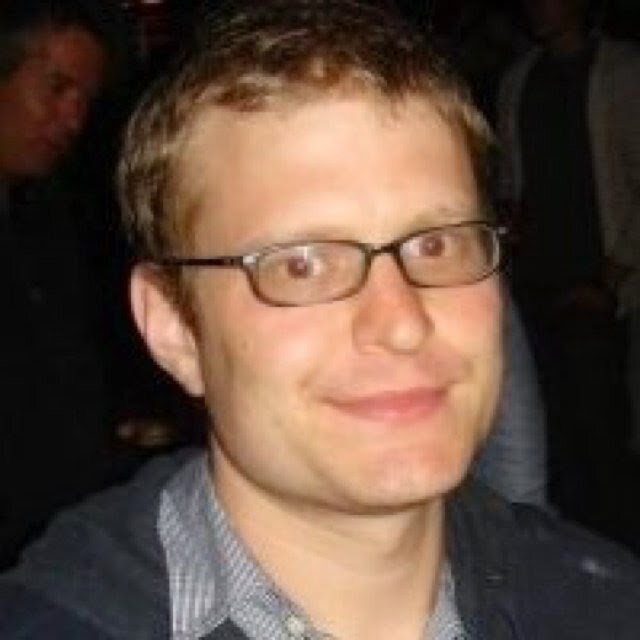 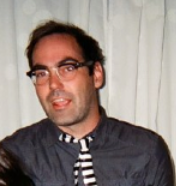 Name a film. Immediately and from memory, Chris will tell you what date it was released and Chad will tell you what the box office was. How would two guys go from being obsessed with Hollywood so much that they know marketing statistics to being entrenched in the independent film world. One going from big budget movie numbers to making a soft-spoken, character-driven Sundance award-winning feature [Chad wrote and directed THIS IS MARTIN BONNER], the other writing for a smart, esoteric Adult Swim show [Chris writes for the great Brad Neely show China IL].


all podcasts are available here for streaming or download, and on iTunes for free under Cinemad.
Bookends from the amazing Raymond Scott / Manhattan Research Inc.