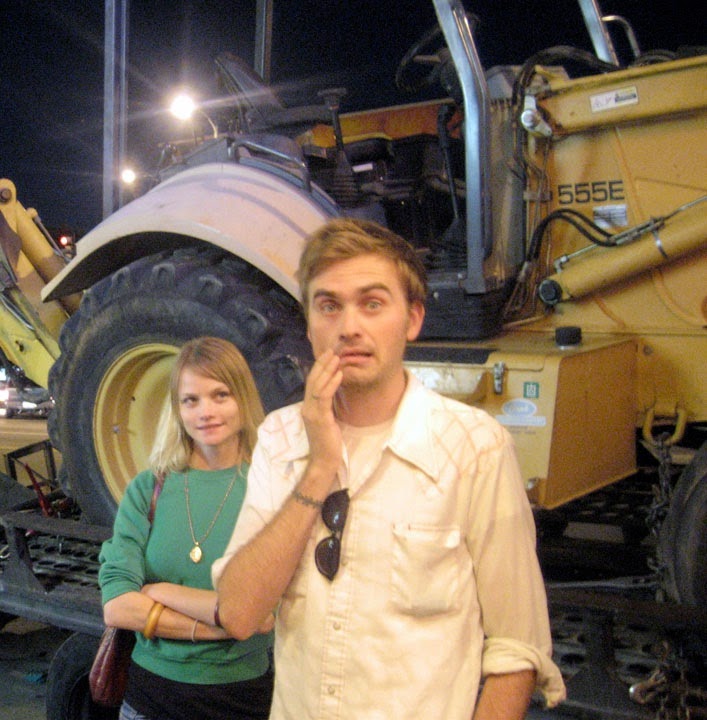 Calvin Lee Reeder has been kicking around the avant gutter for a long time now. His 16mm shorts weirded out audiences at film festivals and then two feature films did - THE OREGONIAN and THE RAMBLER. His layers of vivid color and texture in the film's images and constructed soundtrack pumps electricity into the genre characters and plots they inhabit. We work those ideas out, talk about losing confidence, a thing named Jerkbeast, and his day jobs along the way.

Cinemad podcasts are available on IBlameSociety.com, SoundCloud and on the iTunes.

THE OREGONIAN on DVD and 7" soundtrack, released by Factory 25:
http://www.factorytwentyfive.com/the-oregonian/