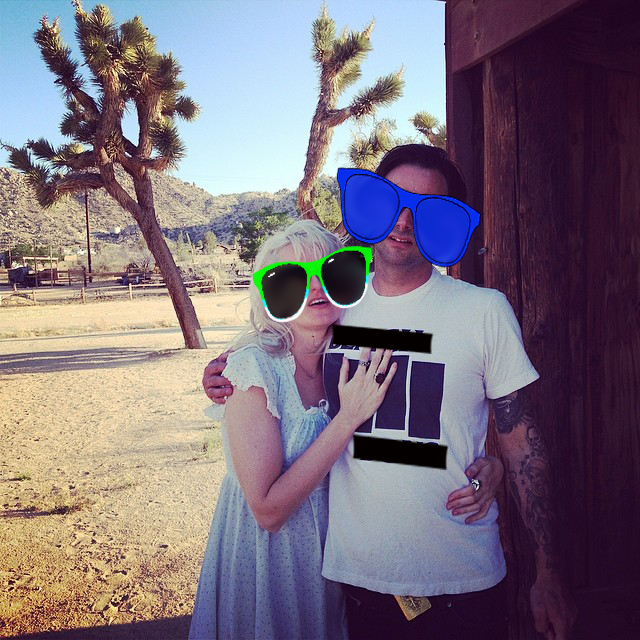 My friends C and S used to be intense drug addicts. I asked them what they think about junkie films. For the drug-film genre, heroin movies often try to be the most realistic, whether glorifying or damning. C&S talk about what their day-to-day life was like, what movie characters they connect with, AIDS scares, art, needles and Alf. It's a surprise which film captures the lifestyle the best.

spoiler below - its better to read it after hearing the podcast.
Thanks so much to C&S for laying it all out.

Cinemad podcasts are available on IBlameSociety.com, SoundCloud and on the iTunes.

Spoiler alert
|
|
|
|
|
|
|
|
|
|
|
|
|
|
|
|
|
|
C realized that the film that captures the heroin life the most is Groundhog Day. When I re-listened to the podcast I was surprised that, after C mentions it and we laugh and S agrees, we don't delve any deeper into it. Yet that's the point that I remember the most from the recording. Living the exact same day over and over and over again. The film's plot lays it out perfect too, at first its weird but then it gets fun, and then very dark very fast. If you remember the middle, Murray actually tries really hard to be a good person, do everything right, change all the little things to make himself better. But it just stays the same day for a long time.